Posted in: Angels P-Z, Our Angels 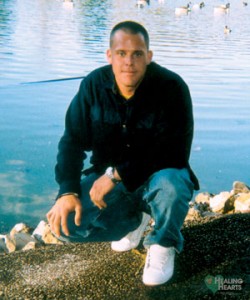 Robert Lee Bryan 11-01-81 through 03-21-07.  Rob was 25 years young when he was struck by an elderly driver while on his motorcycle.  Rob had just left Amber, his fiance’ at the obstetrician’s office and was on his way to work.  They were expecting a child, and Rob was so excited about being a father.  His daughter, Cayleanna, came into the world on 08-31-07.

Rob was an old soul.  He was kind hearted and full of love.  He could enter a room full of strangers and exit with a room full of friends.  He was mischevious, always cracking a joke, and just a whole lot of fun.  He was a strikingly handsome man, and just an adorable child.  He never knew a stranger.  He was a wonderful older brother to his brother Greg and sister, Shelby.

Rob was fiercely loyal to his family and friends.  Nothing was more important to him than family.  Rob left his mark on the hearts of everyone who knew him.  He always said to me “Mom, you and I are down like four flats.”  We did a lot of growing up together, as I was a young mom.  We love and miss you, Rob.  God must have needed a comedian to lighten things up.  I know you’re a hit in heaven!!

Written with LOVE by Rob’s Mother 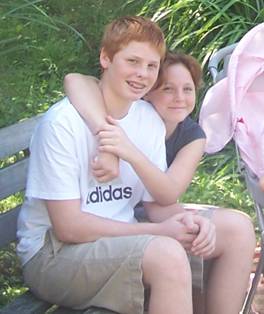