Posted in: Announcements, Events, Past Events 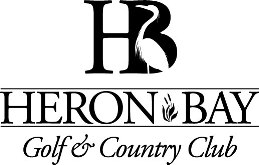 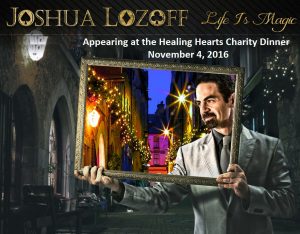 Joshua’s performances combine his love for the art of magic, and his fascination with psychology, the powers of observation and influence.

In one moment, he makes a drawing come to life just by pointing; in the next he predicts an audience member’s choices even before he or she knows them himself/herself.

From theaters and performing arts centers, to corporate events and private parties, Joshua’s magic and mental demonstrations enliven any event. And his passion for magic and respect for his audience come across in every performance. An evening spent with Joshua will amaze and entertain you. 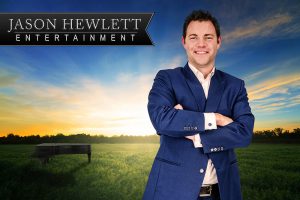 The Entertainer that will have you laughing until it hurts. Comedy, Music, Impressions, Emcee and Singer makes Jason the perfect choice for our evening!

His brand of Hilarious G-Rated Entertainment is unlike anything you’ve seen. Over 2,000 shows for more than 1 Million audience members in his incredible corporate career make Jason’s show the event you will remember for years to come. 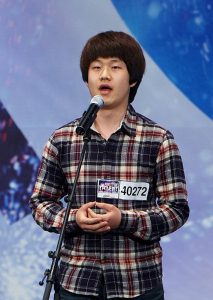 On 6 June 2011, Sung-Bong’s performance of Sarah Brightman’s “Nella Fantasia” on Korea’s Got Talent moved judges and audience members to tears. He introduced himself as a manual laborer who had made a living selling gum and energy drinks for ten years. All three judges were impressed with his vocal talent. Sung-Bong advanced to the finals of the competition, finishing second by only 280 votes.

This will be his first ever performance in Florida. This will be an opportunity to witness a star in the making. His YouTube video already has 160 million views!

Come join us for an evening of great fellowship, heartfelt testimonies, Lots of LOVE, a few oldies and some laughs – all for an amazing cause! 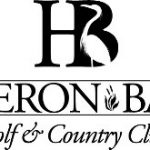 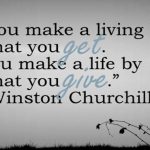 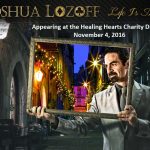 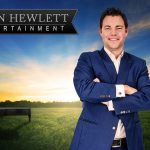 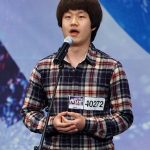 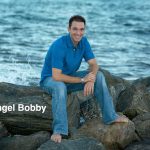 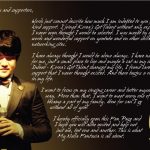 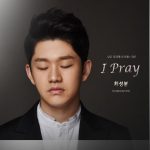