Posted in: Announcements, Events, Featured, Get Involved, Past Events, Photos 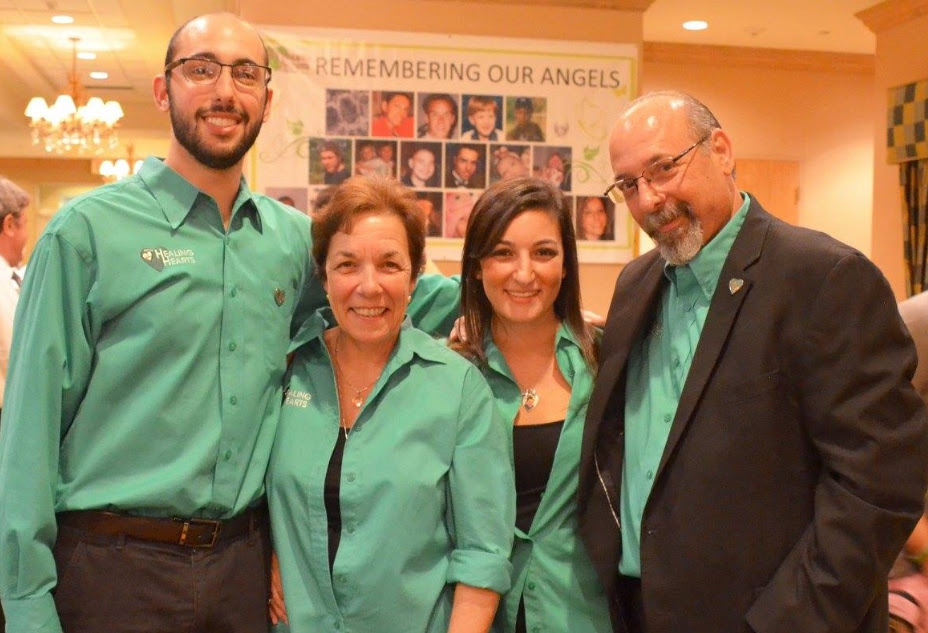 We had just under 675 people in attendance. It was a NIGHT to REMEMBER.

Some highlights of the evening: 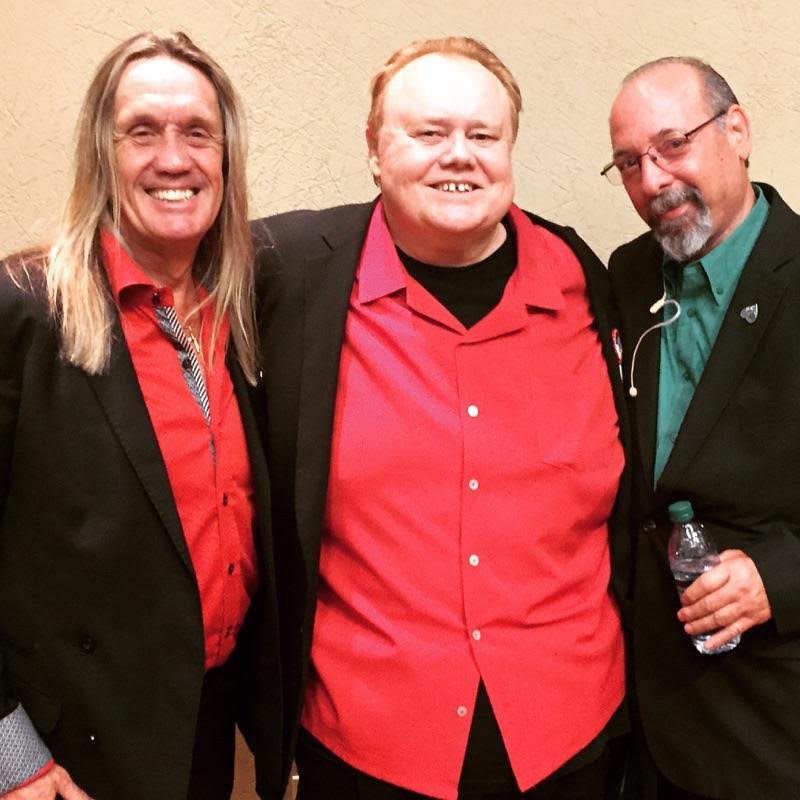 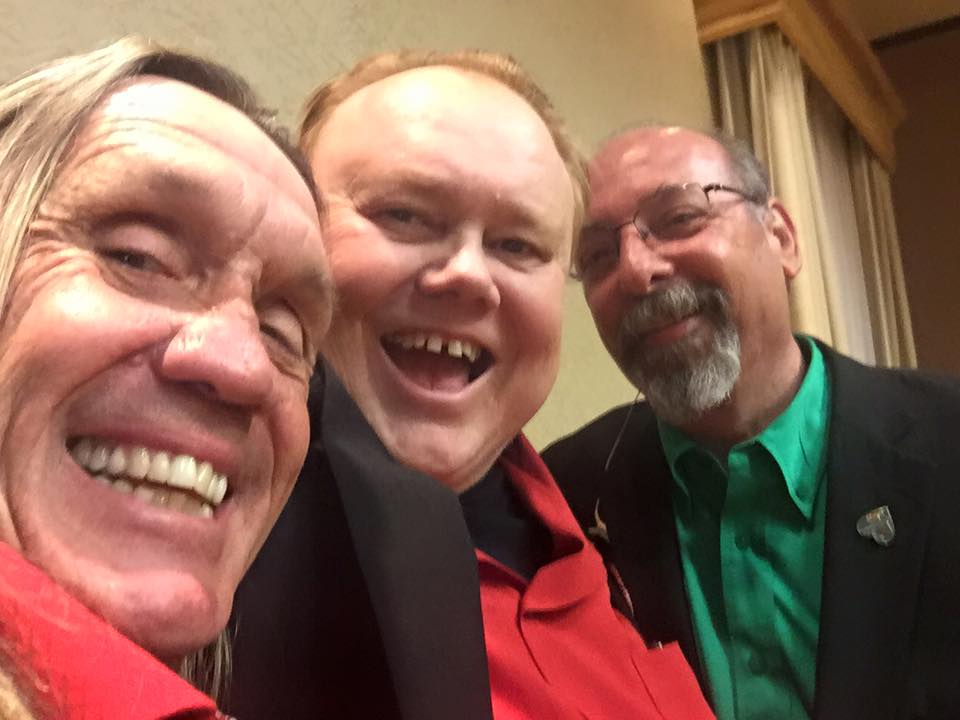 Beautiful charcoal hand drawn portraits created by Mitch Carmody. Each portrait tells a story of these beautiful Angels. We honored each family with a portrait and tribute of their child at our event. It was moving, heartfelt and amazing!